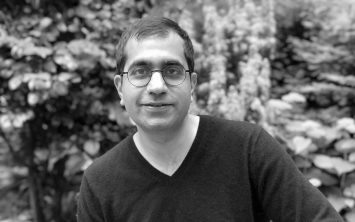 Sameer Rahim is a novelist, critic and editor who has been working in literary journalism for nearly 20 years. His critically acclaimed debut novel Asghar and Zahra (John Murray, 2019), about a British Muslim couple’s first year of marriage, was described by Colm Tóibín as 'funny and wise and beautifully written.' He has judged numerous literary awards, including the Booker Prize in 2020. He is currently Books editor of Prospect magazine. 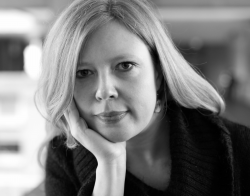 Katherine Angel is the author of Tomorrow Sex Will Be Good Again (Verso, 2021), Daddy Issues (Peninsula Press, 2019), and… 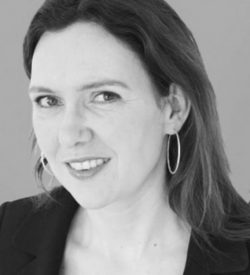 Joanna Briscoe is the author of the novels Mothers and Other Lovers, which won the Betty Trask Award; Skin; Sleep… 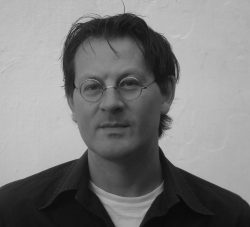 Andrew Wilson is a novelist, biographer and journalist. His first book, Beautiful Shadow: A Life of Patricia Highsmith (Bloomsbury) was… 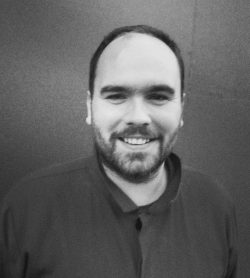 Richard Scott was born in London in 1981. His pamphlet Wound (Rialto) won the Michael Marks Poetry Award 2016 and…