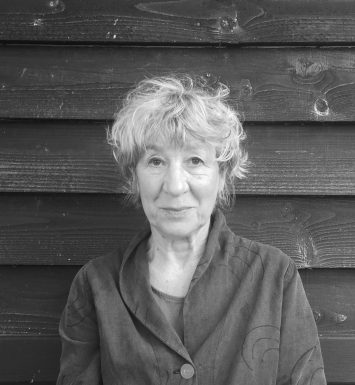 Julia Blackburn was born in London in 1948, the daughter of the poet Thomas Blackburn and the painter Rosalie de Meric. Her first book, The White Men, was published in 1978. Since then she has written fifteen further books, including two novels, both shortlisted for the Orange Prize, and several biography/memoir mixes.The Three of Us, about her upbringing with parents, won the PEN/Ackerley Prize for literary autobiography in 2009. Thin Paths (2011) – which tells of her sometimes life in a mountain village in Italy and the stories of the people there – was shortlisted for the Costa Biography Award and the Ondaatje Prize, while Threads(2015) won the East Anglian Book of the Year and the New Angle Prize. Her most recent book is Time Song(2019).

She has written four plays for radio, including one about her mother, A Good Death, with Juliet Stevenson and Charles Dance; and The Spellbound Horses, about her father, with Diana Quick and Julia's own son. She is also the author of two collections of poetry: Murmurations of Love Grief and Starlings (Full Circle Editions 2014) andThe Woman Who Always Loved Picasso (Carcanet 2019). 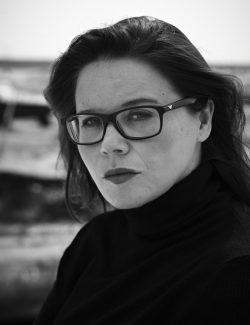 Fiona Cummins is a graduate of the Faber Academy Writing a Novel course and an award-winning former journalist. Her crime... 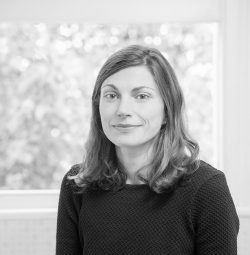 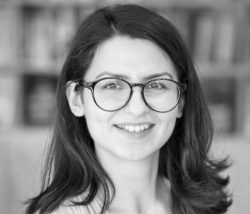 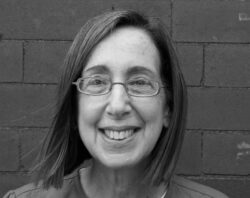 Recently retired senior lecturer in prose and scriptwriting on the MA in Creative Writing at Newcastle University, where she has taught...