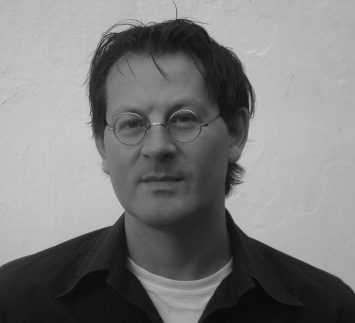 Andrew Wilson is a novelist, biographer and journalist. His first book, Beautiful Shadow: A Life of Patricia Highsmith (Bloomsbury) was shortlisted for the Whitbread Biography Prize (2003) and also won an Edgar Allan Poe Award and a LAMBDA Literary Award. His first novel, the psychological thriller The Lying Tongue (published in 2007 by Canongate/UK, Simon & Schuster/US), was shortlisted for the Jelf First Novel Award.

He is the author of four novels in a crime series featuring Agatha Christie, all published by Simon & Schuster in the UK and US – A Talent for Murder (2017), A Different Kind of Evil (2018), Death in a Desert Land (2019), and I Saw Him Die (2020). He has written biographies of Sylvia Plath, Alexander McQueen, Harold Robbins and a group biography of the survivors of the Titanic. His journalism has appeared in the Guardian, the Daily Telegraph, Tatler, the Observer, the Sunday Times, the Daily Mail and the Washington Post. He is also a creative writing mentor on the Gold Dust scheme. 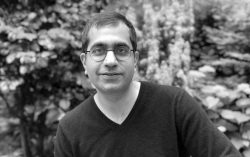 Sameer Rahim is a novelist, critic and editor who has been working in literary journalism for nearly 20 years. His critically... 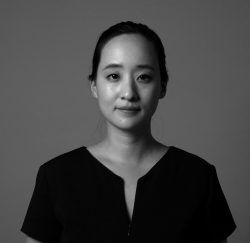 Catherine Cho is a literary agent and founder of Paper Literary. After a background in law and public affairs, she began her... 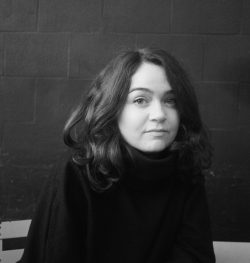 Julia Blackburn was born in London in 1948, the daughter of the poet Thomas Blackburn and the painter Rosalie de Meric. Her first book...