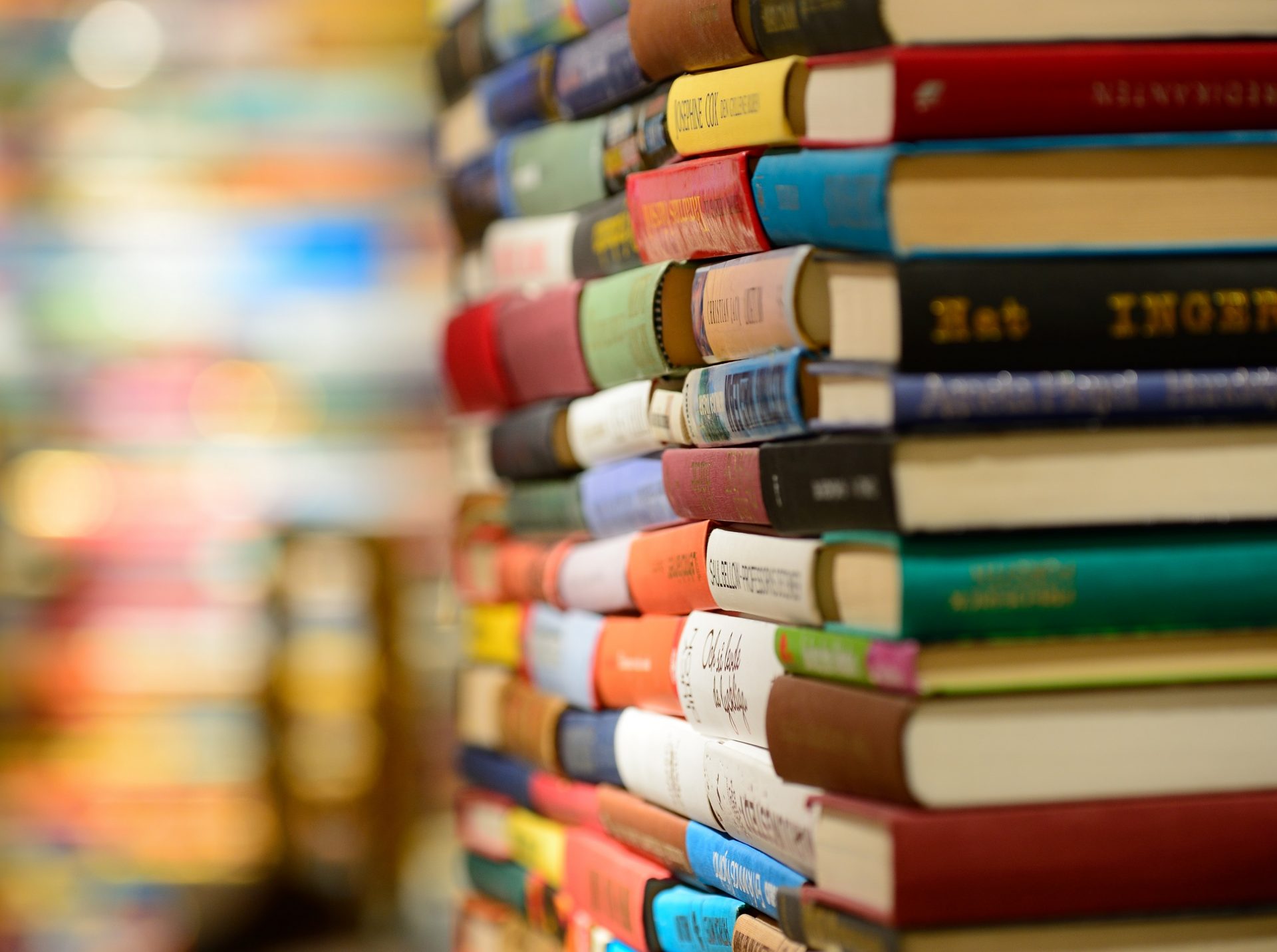 Reading About Writing: What I Learnt From Some of the Best Craft Guides

Confession time: I am not writing. Perhaps that’s not surprising, given I’ve been relentlessly refreshing news sites on a loop since March. But handy an excuse as 2020 is, I’ve been struggling to get my head down on a new novel for over a year now. I’ve started and abandoned more than I care to count (this is in fact a lie… I counted last weekend and it’s twelve. Twelve!) and seem to be paying for my relatively easy second book by encountering the lesser-known Difficult Eighth Novel.

Along the way, I think I’ve lost faith in my own instincts, something that’s really essential in getting past the first draft doubts and writing blindly on. So I decided to take some time out. I’m always interested in the writing guides people recommend to our students so it seemed like a good moment to recharge my own creative brain by checking out some tips from the top. Here’s how I got on with six of them.

On Writing by Stephen King

This is a classic that’s been on my shelves for a long time, bought when I was about fifteen, I think, having run out of King’s novels to read. I loved it then for the behind-the-scenes look it gives at his process and how some of his most famous novels came to be. And it’s still the writing guide I see most frequently mentioned now – whether by fellow novelists at events or in interviews, or by tutors here at the Academy. So picking it up again felt like a good place to start. There’s still so much of it that struck a chord with me – his famous advice to write with the door closed, rewrite with it open is so well put, and I’ve always loved the image of the ‘Boys in the basement’, his unconscious mind working away at a story idea or problem. There are some other things which feel a little out of date now – at one point, King says that 180,000 words is ‘a goodish length for a book’ (I had to double-check whether that first ‘1’ was a typo). The toolbox section is focused on line-level stuff – vocabulary and grammar and forming a paragraph – in a way that also feels a little dated and which might not be that useful if you’re looking for guidance on the bigger-picture things like plot, character and pace, though we do come to that stuff in later chapters. And the advice regarding publication also feels less relevant now – there’s a lot about selling short stories to magazines, a much more difficult task than it was twenty years ago. But it’s impossible not to feel inspired by someone with such a fertile imagination (and a mindboggling work rate) who is so clearly passionate about their craft. And the memoir sections alone make this well worth a read.

I liked the bold claim of the subtitle here and found Cron’s practical approach to plotting really helpful. And I ended up feeling really energised by the process, which encourages you to think – right from the off – about your protagonist’s internal, emotional journey and how to always tie the story back to that (what she calls the ‘third rail’ of your novel). It won’t be for everyone – writing and rearranging so many detailed scene cards was too laborious for me – and I would’ve preferred to see examples from famous novels used in support (instead we follow an author work on a new, unpublished idea, which is really interesting but doesn’t always lend itself well to the points being illustrated). But it genuinely felt revolutionary for me when I was reading it, and I’d recommend it to anyone who is feeling blocked or uninspired. Having said that, the novel I plotted using this process currently languishes on my laptop with the rest, largely unwritten…

I was excited to read this, having felt so inspired by my On Writing reread, but I ended up a little disappointed. It’s elegantly written (of course) and fascinating on Highsmith’s own attitudes to and feelings about writing, so worth reading in that respect, but it doesn’t offer much in the way of practical advice. I like the faith Highsmith has in creativity – inspiring in itself – and her reluctance to make sweeping statements or generalisations about how to write, and if you’re a fan, you’ll enjoy it (almost all of the examples come from her own work, so if you’re not a fan, this is not one for you). But this was probably the book I found least helpful to my current predicament, and, like the King, it’s a little outdated when it comes to talking about the market and publication.

I felt a bit like the authors of this one could see directly inside my head (which is why I invited them to write a guest post for us). This is a funny, sympathetic look at the various fears that stop us from writing, with some practical tips for overcoming each. What I really liked about it is that it encouraged me to show some of that same sympathy to myself; to stop beating myself up about procrastinating or having doubts. I’m a big fan of the butt-in-chair approach to writing but this book made me realise it’s also important to understand why I might be stalling instead of just trying to write through the block. This is not so much a guide to the craft itself but to understanding yourself as a writer, and I found that really refreshing.

The Idea by Erik Bork

This was recommended to me by someone on a screenwriting course I’m on, and it’s largely aimed at writers of TV and film although novels are mentioned too. It takes a no-nonsense approach to analysing what makes a ‘good’ idea and very clearly sets out the components Bork sees as essential for any successful story. It had me scribbling notes as I was reading and if you see your novel as even vaguely commercial, you’ll probably find something of use here (and if you’re writing for screen, you definitely will). Unlike the Highsmith, it’s maybe a little too prescriptive, and I think I’ll be taking elements of it away with me rather than applying the theory wholesale to every idea from now on, but I thought the section on the emotional reaction of your audience particularly helpful.

Bird by Bird by Anne Lamott

By now I was beginning to feel as though it was time to stop reading about writing and actually get on with it before I confused myself further. I’m so glad I decided to pick this one up first. It’s the most generous, warm, intelligent look at the craft I think I’ve ever come across and has honestly changed the way I feel about writing. Again, it won’t work for everyone – one thing this reading list has taught me is that different theories will always connect with different writers, and it’s important to find the approach that really speaks to you. For me, that was this one. The whiteboard above my desk now instructs me to ‘Listen to your broccoli’ (it’ll make sense when you read it, I promise) and there are all sorts of other little tips and reminders in there that feel like a gentle steer back to what is most important of all about writing: your love for it. And it really made me laugh too. I know I’ll be returning to it soon.

It would be remiss of me to finish without mentioning one further book: Writing a Novel by our own Richard Skinner, a brilliant distillation of his decade of designing and teaching the course. And if you’ve got any other favourites or recommendations, let me know! I’ll need a new list soon, no doubt – but in the meantime, I’m going to write. I swear.