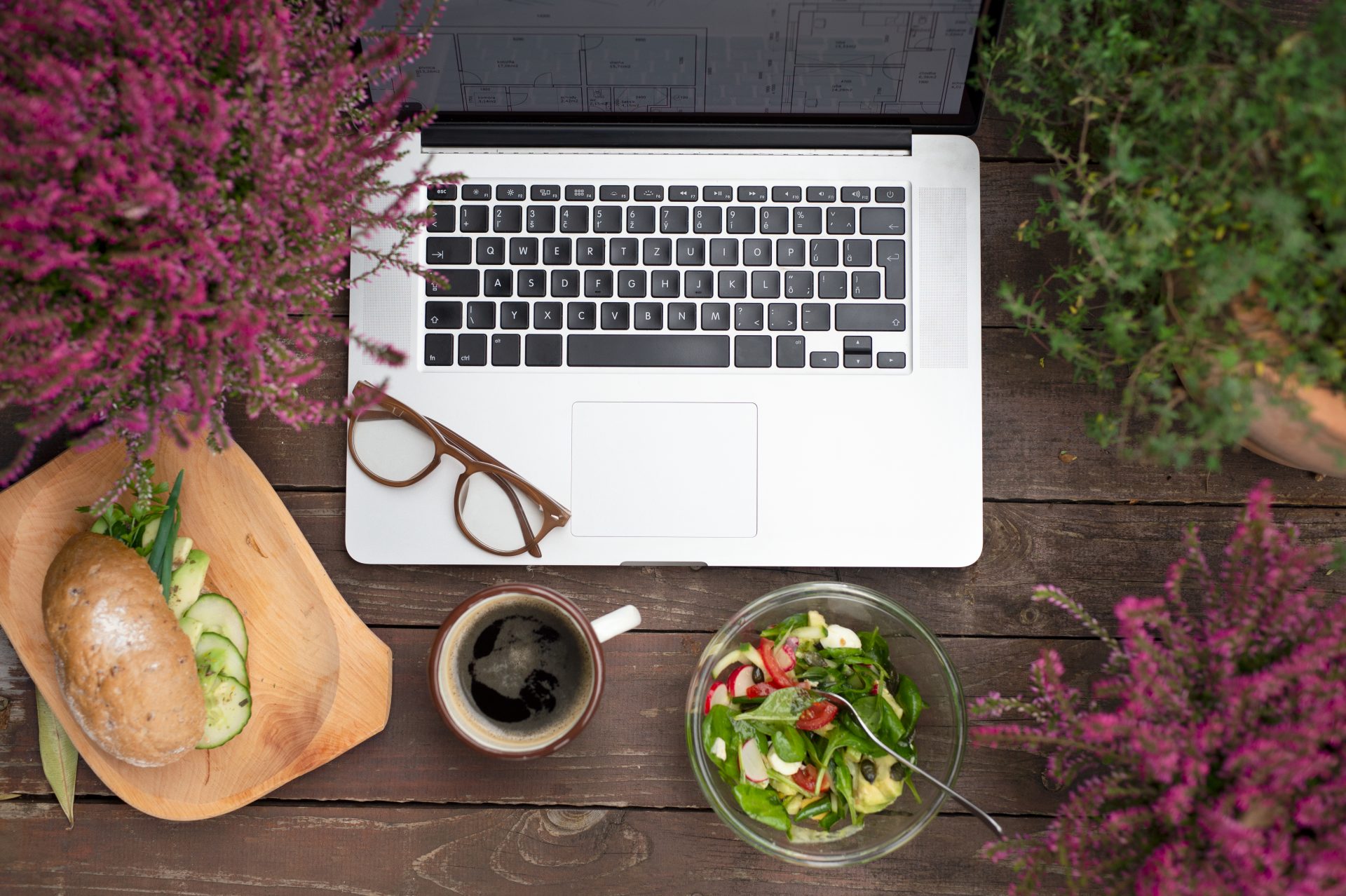 Everyone’s favourite flash fiction competition is back – with a special prompt to see the summer out.

Hello hello and welcome to the last days of summer. Faber Academy has a shiny new home and #QUICKFIC, our Flash Fiction competition, has shiny new bookshelves I can take photos on! It’s all very exciting.

Even more exciting (to me, personally) is the pieces that you’re going to produce. Alumni of #QUICKFIC, skip on down to the prompt at the bottom of the page. Newcomers, read on for the rules, regulations and requirements for this particular game:

Your winning author does, of course, receive a prize. This week we’ve got Louise Doughty’s brilliant new novel Platform Seven and, ahead of the release of her new novel Girl next week, Edna O’Brien’s August is a Wicked Month.

On with the show! Here’s your prompt:

By entering Faber Academy’s flash fiction competition #QUICKFIC , you’re granting us non-exclusive worldwide permission to reprint your story on our website should you win.

The rent was cheap and the location was great. A dodgy district once, now micro-breweries and cafes. Need to snap it up, quick, quick, the estate agent had said. Feeling generous, delirious, he had laughed, a little too hard. The paperwork looked in order, but there was a smell, like rusty tin, that didn’t fit with the piles of coffee-speckled papers in the agent’s office. Mike didn’t question. He was an artist, not a business man or detective. He found beauty in the dashes and dots – breathed life into text. Money transferred, keys handed over, the next stage of Phoenix Web Solutions set in motion. Mike approached 44 Lancaster Way, paint coming away at the edges like orange peel. There were dots on the cement steps inside. He bent to look, reaching out a finger. A dog barked. He walked up, tilting his head to the heavens, a maraca-heart in his chest. The second key opened the second door. The only light inside came from a box window, head height, letting grey slip into the room. A chair faced it, surrounded by inch-long cuts of string. Mike ignored the sweet smell, unpleasant in the stained walls. The source of the noise appeared, white fur now brown. A tail wagged, confirming the transfer of ownership. Why dwell on the past? DIY wasn’t Mike’s speciality, but he was an artist. He traded keyboard for paintbrush. White. White. White. Folding away secrets like the closing of a book under each coat.

His eyes begin to hurt when it gets dark. When he looks up the squares of neat blue sky in the window, segments of an easy jigsaw, have turned muddy with the departing light. He turns from the wall, and meets the eyes of a white ghost.

The ladder creaks as he clenches his hands, hissing a gasp. One heartbeat a hard throb in his chest. In the space before the next, the figure’s pale features ripple and settle, his own eyes staring back at him. Wide and black as holes in the twilight. His reflection’s cheeks pockmarked by the dust on the mirror. His mouth open.

He breathes, made strange by the mirror, the light, little finger-bruises of paint on his cheeks. This gutted room, where he has never spent much time, his visits to his father usually confined to the lounge.

The sheet on the floor stirs. A face beneath it, his father’s or his own, like a struggling lamb in caul. Another movement, and, small in the gaping door-mouth, a dog.

White, matching the paint. Its eyes big gold things, flattened in the sideways light from the street.

“Hello,” he says. Thinks about crouching, offering his hand, finding its owner. Instead, holds still.

It makes a curious noise in its throat, but doesn’t approach. He bends, slowly, to retrieve the fallen paintbrush.

He raises it again to the wall and the dog turns to leave, the sound of its claws on the ground like a clock, ticking.

The Card In The Window

It was a weekend job. I got the call on Friday afternoon, snuffling round the park on Bury Street, picking up desiccated dog mess and nodding to the resident purple-rinsed perambulators. A usual ‘refresh’, couple of coats of magnolia and I’ll be done. I always take Pookie with me – there’s usually no one around to mutter about health and safety. Just me, the roller, a large a tin of paint and paddy-paws crumpled in the corner, snoring with a gentle purr.

It smelt different straightaway. A tinge of something rotting, a saltiness in the air-conditioned space. Donkey jacket off, overalls on, Pookie unusually alert, I started. I noticed a pinhead of red winking at me from the corner. One quick roll and it was gone. Moving round the room I spotted several more. A scattering of scarlet seeds blooming on the muddy walls. What was this place? There was a churning and a swilling from the overhead pipe, a slurry of waste desperate to escape.

Pookie was licking, accompanied by a whine of discovery. Liquid was pooling under one vent, a puddle shaped like China marching across the floor. Red, unrelenting and viscous. I smothered and mopped, chucked the damson-stained dirties in the over-sized bin. It dried up. I hurried up. My back to the self-closing door, I didn’t see it come in. I turned to see Pookie scamper out the door. As I stepped forward, the blade sparkled against the newly-painted door jamb.

I have missed your tendency to, as a group, see a perfectly benign image (like, say, a sweet fluffy dog and pristine white walls) and think “hmm, yeah, menace and death in that one.” Never change! Congratulations to all who submitted this week and a huge round of applause for Grace, Nathalie and Fran.