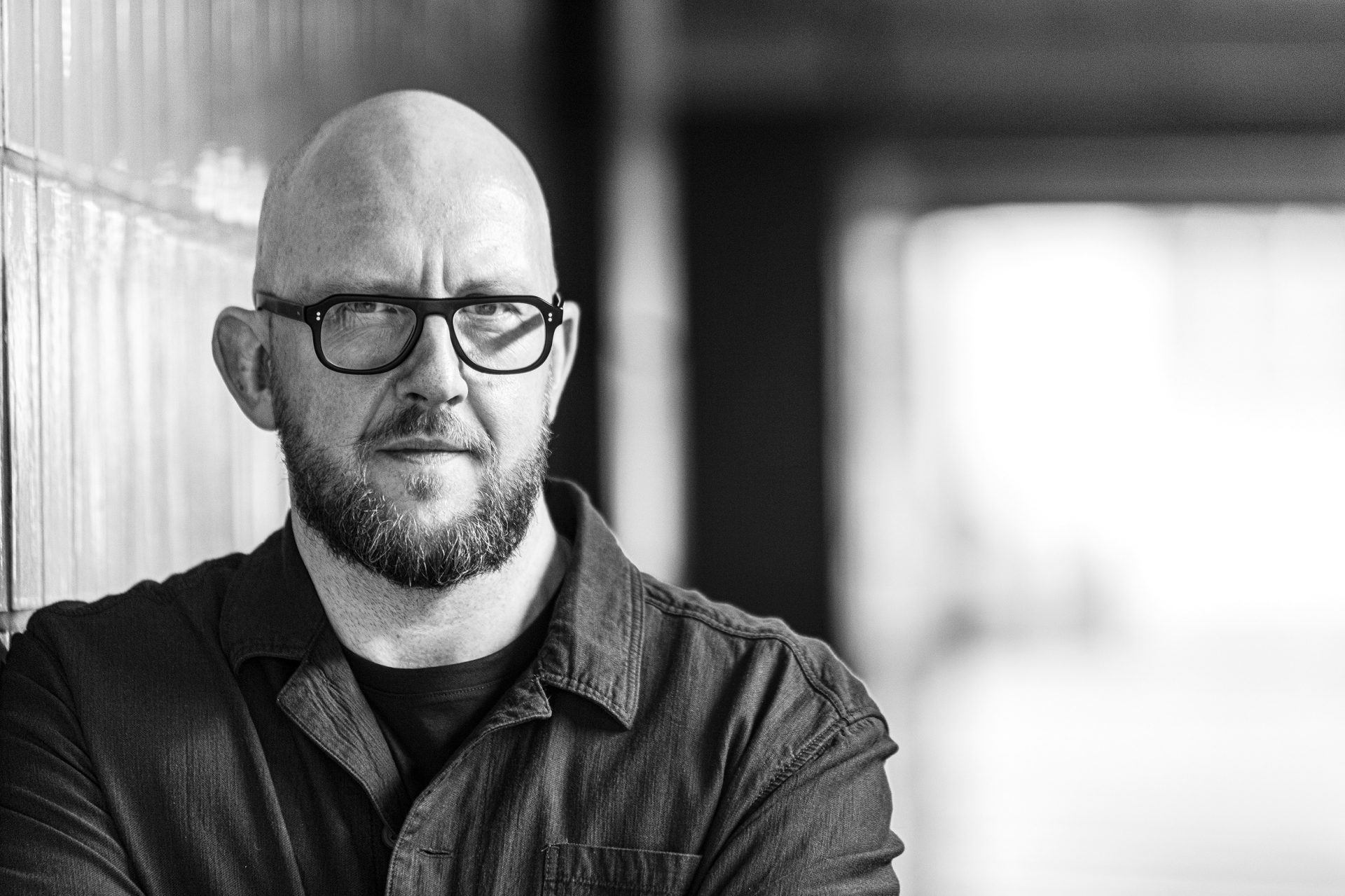 In the latest in our series of Q&As over on Twitter, we were joined by bestselling superstar and Academy alumnus S J Watson. We celebrated the publication of his third novel, Final Cut, and had a good old natter about writing and the inspiration behind the book.

FA: Alright, let’s get started! Hi @SJ_Watson and huge congratulations on the publication of #FinalCut! Are you having a good publication day so far?

SJW: I’m having a great day, yes! Such a weird day – it’s a bit like having your birthday, Christmas day and your driving test all on the same day. But good!

FA: This is such a perfect description… Let’s start by talking about Final Cut – can you tell us a bit about the story?

SJW: Yep! Final Cut sees a documentary film maker go to a remote seaside town to make her new film, which she intends to be an investigation of ordinary life, using footage shot by the people who live there. But, she learns of a girl, Daisy, who took her own life some years previously, and another who disappeared around the same time. Some of the villagers seem to think something went on, and might still be going on now. Alex gets sucked into the story and starts to notice some disturbing elements in the films people are sending in…

FA: Such a *brilliant* pitch. I know this is often a bit of a tricky one to pinpoint but do you know where the idea for it started?

SJW: A number of things came together for this one, rather than it being a ‘lightbulb’ moment. I was thinking about documentaries, and in particular true-crime docs, and how they’re often more unbelievable than fiction….That tied in with my thoughts about the modern-day urge to document and record everything, on Instagram, Twitter etc which led me to the film Life in a Day which came out a few years ago and consisted of footage sent in by people from all over the world. I then started thinking about other documentaries, and watched an amazing one called ‘Three Salons at the Seaside’. Then there were some photographers that did some work on voyeurism and surveillance. I made a short video about all these different things.

FA: It’s always so interesting hearing about those elements start layering themselves in… we’ve had a couple of questions about the writing process for the book. What’s your writing routine like, and has it changed between first, second and third novels?

SJW: Great question! It has changed, yes. I’ve become more of a planner with each book. Before I Go to Sleep was pretty much unplanned, and I did a lot of work in the edit. Second Life was kind of half and half and now with Final Cut I planned it in quite a lot of detail. As for my day-to-day routine, I work better in the mornings, so I try to get my creative work done then, and the afternoon is for admin etc. I aim for 1000 words a day when I’m writing; when I’m editing, things are much more fluid and it can really vary. I used to work every day, but that was EXTREMELY UNHELPFUL and I now allow myself a weekend. And the new thing with Final Cut that I started doing street photography. I would write for a few hours, then take photos for a while. Each thing seemed to feed the other (if you’re interested, you can see my photographs on my Instagram page).

FA: That’s so interesting. Also, I love your photos on Instagram – I didn’t realise that was part of the process (you’re REALLY good at it!). Okay, we’ve just had another #FinalCut question pop in from @Jamesfan2: is the novel set in a fictional town?

SJW: Thank you! It’s really great having a creative outlet that isn’t my day job. And thank you @jamesfan2 for the question! Yes, it’s set in Blackwood Bay, which is entirely fictional… BUT heavily influenced/based on Robin Hood’s Bay, which is a beautiful village near Whitby. I decided to change the name and fictionalise it because some pretty terrible things happen in Blackwood Bay, and some pretty bad people live there.

FA: Haha I’m sure the people of Robin Hood’s Bay will be grateful! Okay, a qu now from our own lovely @JoannaBriscoe, who says: ‘I’d like to ask about the mental strength it must have taken to follow up a global bestseller’. How did you go about starting #SecondLife?

SJW: Actually, to be serious for a moment – it was kind of difficult. You have to write the first draft as if no one is going to read it, which suddenly became very hard to do. So I had to learn how to shut those voices out. It was tough, but, as I reminded myself, as problems go, ‘following up a global bestseller’ is quite a nice one to have!

FA: That is such a nice way of looking at it as yes, it must have been incredibly tough to shut that all out. Let’s skip back to before Before I Go to Sleep for a second: is there anything about the writing process you know now that you wish you’d known then?

1. It’s OK to take a break
2. The answer isn’t going to reveal itself by staring at the screen
3. You’re not a morning person, but set that alarm because being half-asleep sometimes helps
4. Done is better than perfect
5. Head down, driving as fast as you can is one way to get there. But occasionally taking a look at the signposts will probably get you there quicker
6. @ScrivenerApp is amazing
7. There’s more to life than books you know (but not much more)
8. Poetry is your friend

FA: These are GREAT. #3 is so true (and #2 is something I really need to hear right now). Ah, here’s an interesting one from @shauneley: ‘As photography played an integral part to this book, would you give another creative medium a go to influence and help future ones?’

SJW: Thanks @shauneley – I think I’m going to stick with the photography. I really love it, and I think it helps with writing. My theory is that with writing I’m using a story to try to create an image in the reader’s head whereas with photography I’m trying to use an image to create a story in the viewer’s head. So they sort of complement each other. Also, I can’t draw or paint, I can’t play the guitar due to an injury, no one wants to hear me sing…

FA: I’ll remember that… And I love that idea of how those two mediums complement each other. That’s all we’ve got time for! Thank you so much @SJ_Watson for such brilliant, generous answers. And now is the perfect time for me to remind everyone that #FinalCut is out now…

SJW: Thank YOU for having me! And thanks everyone who sent in their questions.

S J Watson’s first novel, Before I Go To Sleep, became a phenomenal international success and has now sold over 6,000,000 copies worldwide. It won the Crime Writers’ Association Award for Best Debut Novel and the Galaxy National Book Award for Crime Thriller of the Year and has been translated into more than 40 languages. His second novel, Second Life, a psychological thriller, was published to acclaim in 2015, and his third, Final Cut, was published earlier this month.