Learn to write gripping audio drama with an intensive week-long course on story, structure and technique – and take an in-depth look at the growing market for this exciting form. 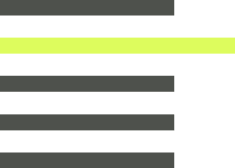 Explore a new medium for your writing

Audio drama is cutting edge. The BBC is still one of the biggest suppliers of radio and audio drama in the world and actively seeks new writers, giving them more freedom than in TV or film. And now the expanding market for drama podcasts makes it possible to bypass all the gatekeepers and get your work out to completely new audiences.

This five-day online course will introduce you to the world of writing audio drama. It'll develop your pitching, plotting and scene-writing skills, and arm you with a keen eye for structure in your fiction going forwards. 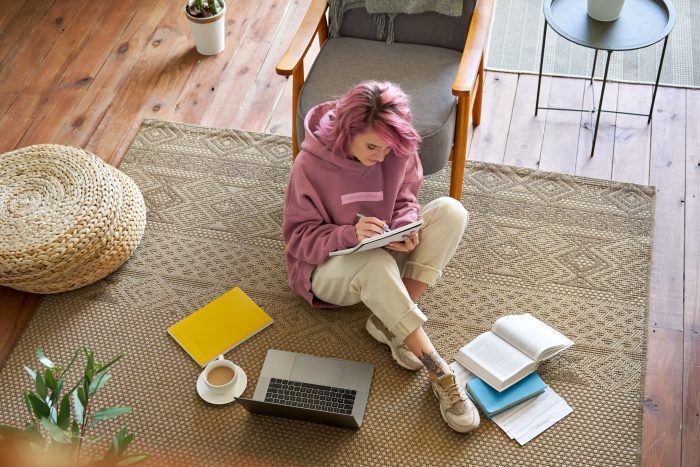 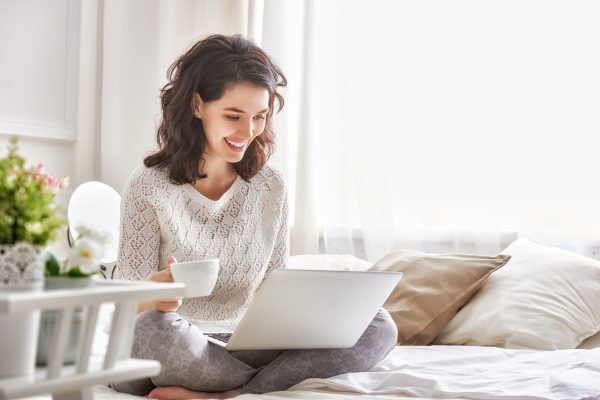 Is this the right course for me?

Although the focus of this course will be on audio drama specifically, we'll be developing the analytical concepts we need to make scenes and drafts progressively better. As a result, the course is not only for people wanting to focus solely on writing radio or audio-drama: it’s for anyone interested in honing skills vital to all narrative forms, including prose fiction.

During the five days, we will be aiming to develop ideas from scratch. Students are welcome to work on existing drafts but must be prepared to put them through the same process of development, or in this case, redevelopment, from proposal/pitch to scene-plan, as if they were completely new ideas. This will help you discover why you never finished that draft, how to finish it now – and how to make it better if you did finish it but not yet to your satisfaction.

Over the course of the week, we'll cover planning, from ‘proposals’ and ‘pitches’ to more detailed outlines, treatments, and scene plans, then move on to character creation, thematic exploration, dialogue, and scene writing. Every session will include short informative lectures, practical exercises, work-sharing, and discussion, as well as individual tutorials on your work-in-progress.


By the end of the week, you will be better equipped to rewrite and finish drafts, either as a radio/audio drama or in any other narrative form, because you'll know what to do, why, and where you’re heading. We'll conclude with an examination of the business side of things, including the expanding market for podcasts and other non-broadcast dramas and drama docs.

'…Mike Harris’s adaptation (actually, more of a masterclass in filleting and repurposing) took Trollope’s major characters and plot lines, shook them about, jettisoned everything dispensable, and grippingly refashioned them for the 21st century.’ (Daily Telegraph) 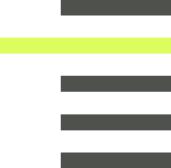 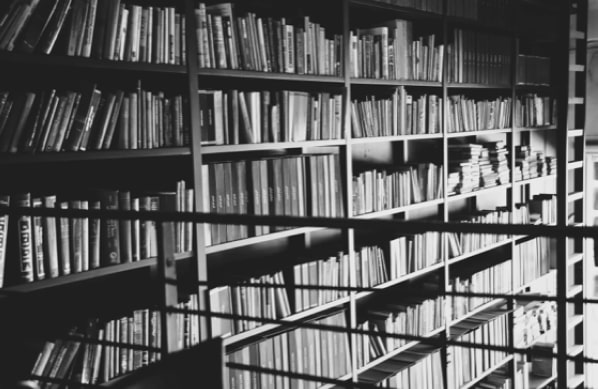 The course will run from 10 a.m. until 4 p.m., Monday to Friday, on Zoom. Each day will be divided into two-hour sessions, one in the morning and one in the afternoon, with a two-hour break for lunch and for completing exercises we will then discuss.

Each taught session will be a dynamic mixture of short theoretical/explanatory lectures, followed by questions and discussion, practical exercises, and sharing of work-in-progress. Individual tutorials will take place in-session while the rest of the group works on writing exercises, as well as outside the session slots. 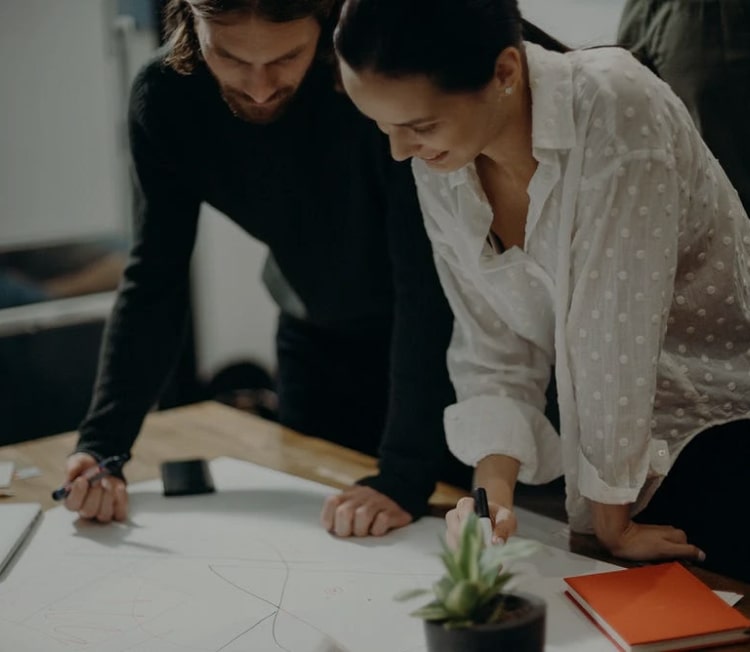 Morning: We'll start with the fundamentals of story: plot, character, and dialogue. How can you explore character and ideas via plot? We'll then look at pitches, premises and proposals.

Afternoon: Discussing your first draft proposals, followed by an introduction to radio/audio drama – its scope and its possibilities (with audio examples).

Morning: We'll discuss a selection of your redrafted proposals, before moving on to developing proposals into a prose outline: why do it? How do you do it? We'll look at basic techniques of radio/audio drama: the microphone as camera, music, FX, ‘perspectives’ and essential character identification. Audio drama ‘ID-ing’ – how to use words, music, and sound to tell a story your audiences can follow.

Afternoon: We'll share and discuss the Audio Drama ID-ing exercises you've been working on. Then we'll look at developing your ideas: ‘story events’, character mix, and outlines. You'll sort your character mix and come up with at least two story events that might arise in, or out of your proposal. We'll look at examples of existing outlines that don’t work, ones that do, and think about why that is.

Morning: Structure and planning – Beginnings, Middles, Ends and big ‘Turns’. We'll apply the concepts discussed above to some of your developing outlines.

Afternoon: Scenes and scene-plans. You'll find all the possible scenes in your developing outline, and we'll turn our attention to dialogue: what makes it good? How do you make it better?

Morning: We'll have a group discussion of draft scenes: what’s working, what isn’t and how to fix it. We'll look at our scene plans: what goes in them, why, and why they are useful for avoiding blocks and other obstacles to getting drafts finished. We'll discuss your progress – how many scenes have you got? Are there enough? Is some re-plotting required?

Morning: We'll look at the importance of revisiting proposals, outlines and scene plans as you write drafts. Writing is recursive not linear. As a group, we'll go over anything you'd like to explore further or revisit.

Afternoon: The business end: the BBC, podcasts (or both). Summary, final questions, and wrap up.

Michael Harris’s Audio Drama course was by far the best of the ten or so creative writing courses I have attended... 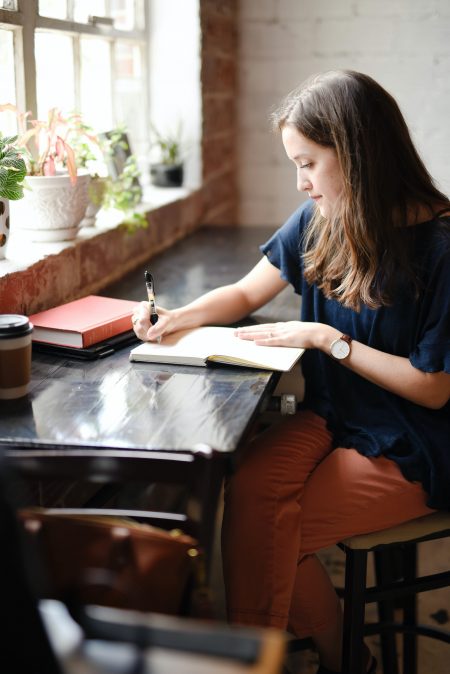 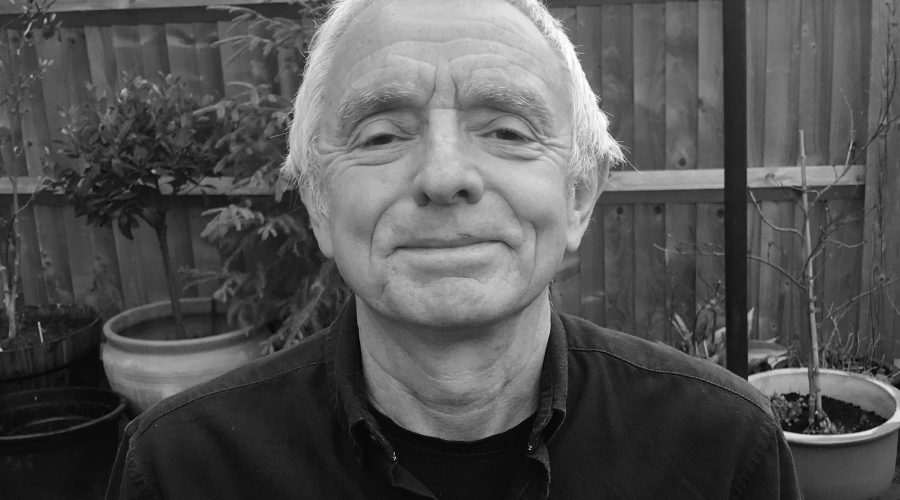 Mike Harris is a script writer, dramatist, director, and experienced creative-writing tutor. He has written more than 150 single...

More About This Tutor
Mike Harris 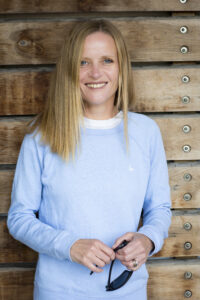 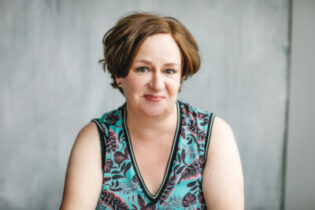 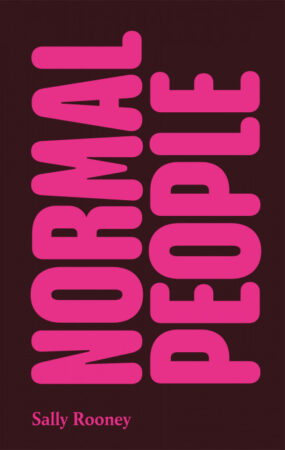 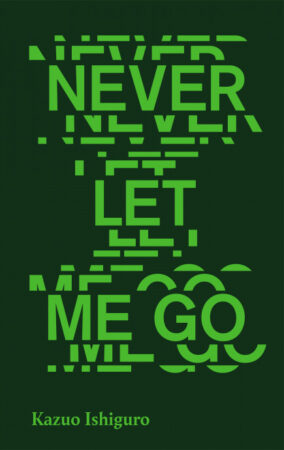 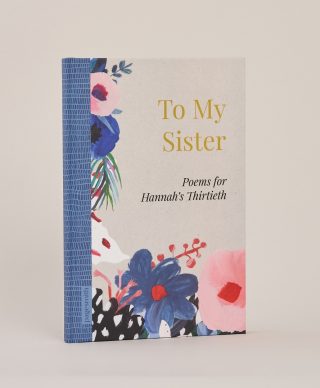 Create your own personalised, hardback poetry book, choosing from eight themes and adding your own title and dedication. The perfect gift for the people you care about.

There’s something for everyone at the Faber Academy, whether you’re a complete beginner or a seasoned writer or somewhere in between. To help you select the right course for you, this guide breaks down what the different levels mean.

These courses are ideal for those who are curious about writing and have little to no prior experience in the field. There are no pre-requisite for these courses – all we ask is that you come with an open mind and a keenness to learn. That’s not to say they aren’t suitable for someone with more experience, though – if you’re looking to refresh your skills or experiment with a new area of writing, you’re also welcome to enrol.

These courses are ideal for those who have some experience in writing – as a hobby, or perhaps through academic or professional work – and are looking for challenging courses to hone their skills further. These courses are also a good next step if you’ve already taken a beginners’ class but don’t feel ready to commit to an advanced course yet.

These courses are ideal for seasoned writers who are serious about getting published. Entry to most of these courses is on an application basis and writers will usually be asked to submit samples of their work-in-progress or a past project.