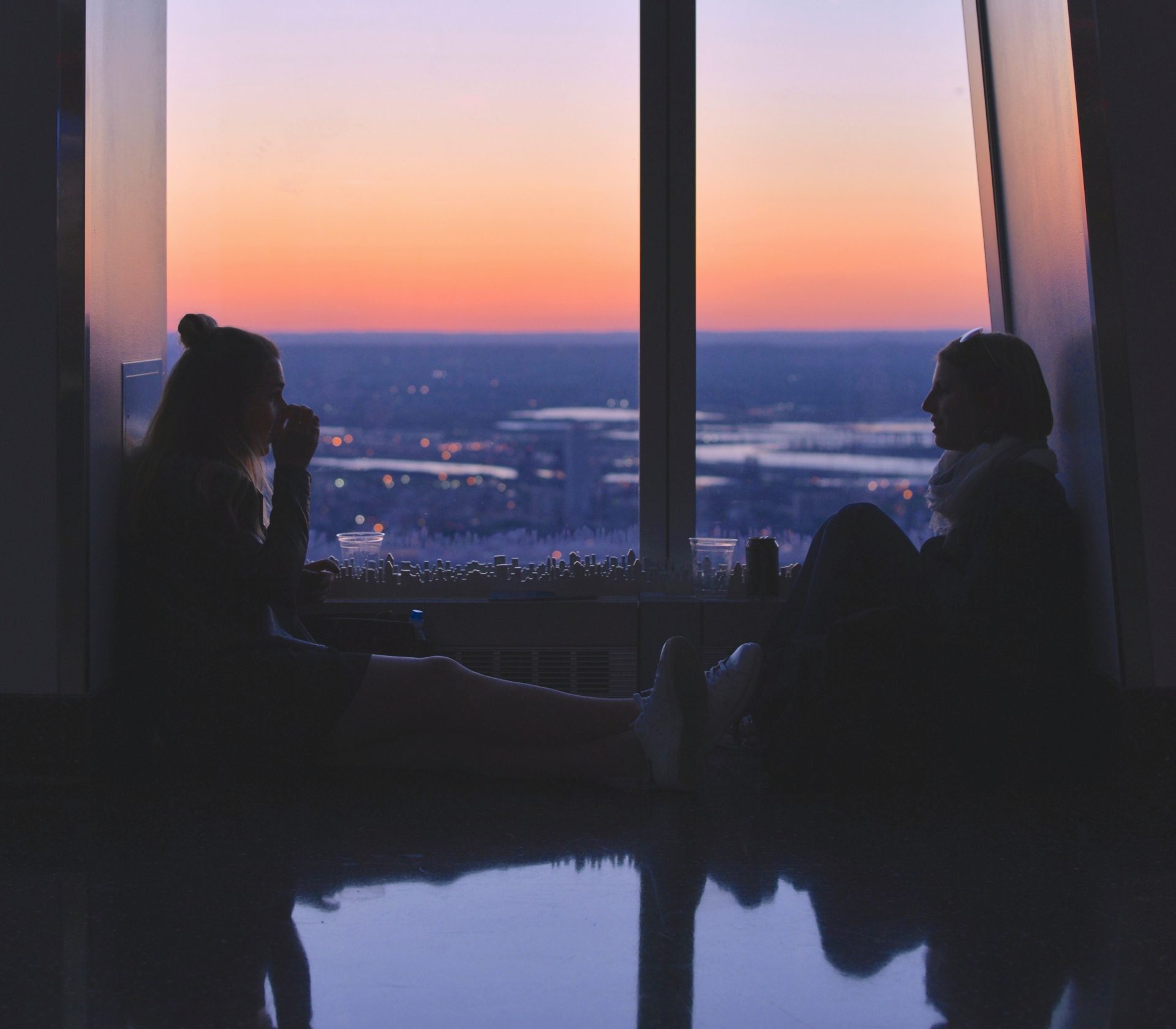 How to Write Better Dialogue

It’s one of the most useful tools at a writer’s disposal, developing character, aiding exposition and adding pace. But dialogue is notoriously difficult to do well, with many of us stalling over even the shortest of exchanges.

If you’ve ever found your characters becoming inconveniently lost for words, here are some questions to ask yourself to get that conversation flowing.

What do these characters want?

This came up on a course I took recently (the very excellent Screenwriting for Novelists by Holly Race) and although I’ve read a lot about conflict in fiction, I found this a much more helpful way to think about how that manifests in dialogue. If it feels like you’re writing a scene where the characters are just rhubarbing to fill page time, stop for a second and think about each of them: what do they actually want from this conversation?

The real magic comes when the things those characters want are at odds with each other – one person wants cheering up but the other wants to make them feel bad, a character wants to know a secret the other is determined to keep, your protagonist who wants a divorce is having a conversation with their partner who wants to have a child. Letting those characters talk at cross-purposes, even when what they’re saying sounds like a normal conversation, makes for really dynamic dialogue.

What do I want?

If you’re floundering while writing dialogue, wondering how many more lines you have to get down before the characters can feasibly say bye and get on with their day, take a step back and focus on the reason you started this scene in the first place. What needs to have changed by the end of it? This can be practical (this character needs to know this new piece of information) or emotional (this character needs to start feeling differently about this thing)(or, in both cases, the reader does).

Now, with that in mind, try working backwards. How would these characters naturally end up at a point where that objective is achieved? How might they get on to the topic you need them to, and how might that information come out? This is a difficult line to tread – as in most real-world conversations, you don’t want to fill time with small talk, but readers can also spot an author forcing dialogue to suit their purposes from a mile off. Which leads us to:

Does this sound like something these people would actually say?

I know, this is an obvious one. But it’s very easy to forget when you’re writing that, for most of us, the way we speak is different to the way we put words on the page. We use contractions more, we phrase things less formally. We interrupt each other and trail off as we lose our train of thought, and our answers to questions rarely come out as perfectly formed, concise bits of information. It’s a simple, oft-repeated piece of advice but reading dialogue aloud really does help catch those lines that feel wooden or will jar to a reader’s ear.

There’s a practical element to this exercise – don’t fall into the cardinal sin of ‘As you know, Bob’ dialogue, where your characters tell each other things they both already know for the sake of the reader. But there’s a deeper aspect too – we don’t all sound the same in all areas of our lives, with every person we know or meet. We tend to speak a little differently according to the situation: how well we know the person, where we know them from, how comfortable we are in that place on that day. And being able to pinpoint and convey these subtle shifts in our speech patterns is what makes dialogue – and characters – jump off the page. 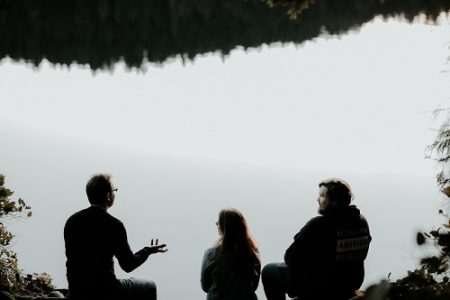 ‘Why would you say something like that?’
Write a conversation between two of your characters that starts with this phrase.

The last line
Write an argument between two or more characters where each one is determined to have the final word.

Actions speak louder?
Not today they don’t. Take a scene from your WIP (or write something new) and strip out everything but the dialogue. Can you make it obvious who is speaking and how they’re feeling when you don’t have speech tags or body language to help you?