My Journey to Publication

There is no one-size-fits-all when it comes to the publication journey, no foolproof plan to help you get your novel on the shelves.

For me, it was five months of rejections, one very hefty re-write, one offer, a long wait, then another offer. It was almost eleven months from when I signed up with my agent to the time I signed my two-book deal with Little, Brown. There were lots of tears, many tantrums, but always hope. This is the story of my publication process, in all its messy glory.

When I signed with my (first) agent in July 2018, I was filled with excitement and anticipation. I naively thought that getting an agent would be the hard bit, and that a lovely, perfectly packaged publishing deal would be waiting for me just around the corner. The manuscript was immediately sent out to a select group of editors; it took three weeks to get my first response, and by the end of August, I was three rejections down. I have never been good with rejection (is anyone?) but those three emails felt like a punch in the gut.

“I really enjoyed this, but I didn’t connect with the character.”

“Of course, my views are entirely subjective and I’m sure you’ll find an editor who feels differently.

“I thought there was something really interesting about it, but it’s not quite the right project for me.”

More rejections came flooding in. After number twelve, I asked my agent to send me everything and I forced myself to read them all. Whilst they were mostly unified in their criticism, many had taken the time to offer positive and constructive feedback. In hindsight, I realise I should have listened to my inner voice at that point, because it was telling me that something about the manuscript wasn’t right and that I should make changes. But I was so obsessed with getting a publication deal that I lost sight of what mattered: the words. It took me until December of that year, a whole five months after securing an agent, and a total of 23 rejections later, to finally listen to that voice. I asked my agent to put a pause on submissions, and I did a massive re-write.

I printed off every rejection email I had, highlighting all the positive comments, as well as the negative ones, and made a long list of action points for the new draft. Then I went on holiday and tried my very best not to think about it. When I got back home, I got to work; I went back to basics and tried to forget about the publishing deal, instead focusing on writing the best book I could write. 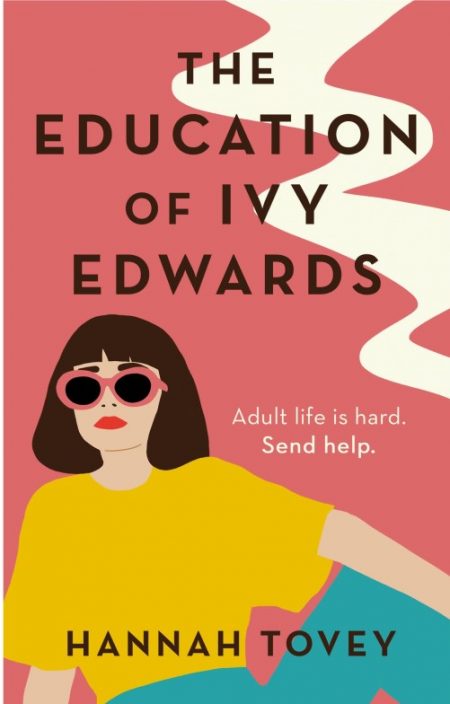 I sent the new manuscript to my agent in March 2019, and a couple of weeks later, I had an offer. I didn’t take it, I wanted to wait. We sent the manuscript out to more editors. A month passed, then another. Then, in May, a day after my agent emailed several editors to note that we would need final offers by the end of the week, I received this email:

“Just to let you know that I got up at 4:30am to finish this today, having started yesterday pm. I absolutely LOVE it – so fresh and current and just gorgeous in every way – and I’m going to be taking it to acquisitions today.”

I was at a work event, and I was too frightened to tell any of my colleagues what was happening, so I took myself off to a quiet corner, cried, re-applied my mascara, then tried to carry on with my day.

True to their word, the manuscript was taken to acquisitions that day, and less than 48 hours later, a two-book deal was on the table. A week of negotiations passed before I had confirmation of the advance and pay-out structure. That was Friday 24th May 2019, a little over ten months since signing with my agent.

So, what have I learnt? Above all, that everyone’s publication journey is different. Mine was long and painful and ridden with anxiety, but I’d do it all over again in a heartbeat. Nothing good in life comes easy; it was always going to be a challenge because getting my book on the shelves is all I’ve ever wanted in my life. Like me, a dear writer friend of mine secured an agent within a week of submissions, but unlike me, they then spent a year perfecting the novel before it was submitted to any editors. I know how challenging those twelve months were for them, but it was worth it, because when the manuscript was finally ready to send it, they had multiple offers from publishers in both UK and America within a matter of days.

Don’t lose sight of what matters – the words on the page. Trust your gut. Seek advice; it’s so easy as a debut author to get overwhelmed with the publication process, and I am so grateful to have had the support and friendship of my Faber Academy classmates during that time. Being able to have such open and honest conversations with them about the challenges I was facing was invaluable. So be open to feedback. Don’t take no for an answer. Knock down all the doors. It’s worth it, I promise.

Hannah’s debut novel, The Education of Ivy Edwards, was released May 7th 2020. Hannah is represented by the Madeleine Milburn Agency. She is a graduate of our Writing A Novel course.