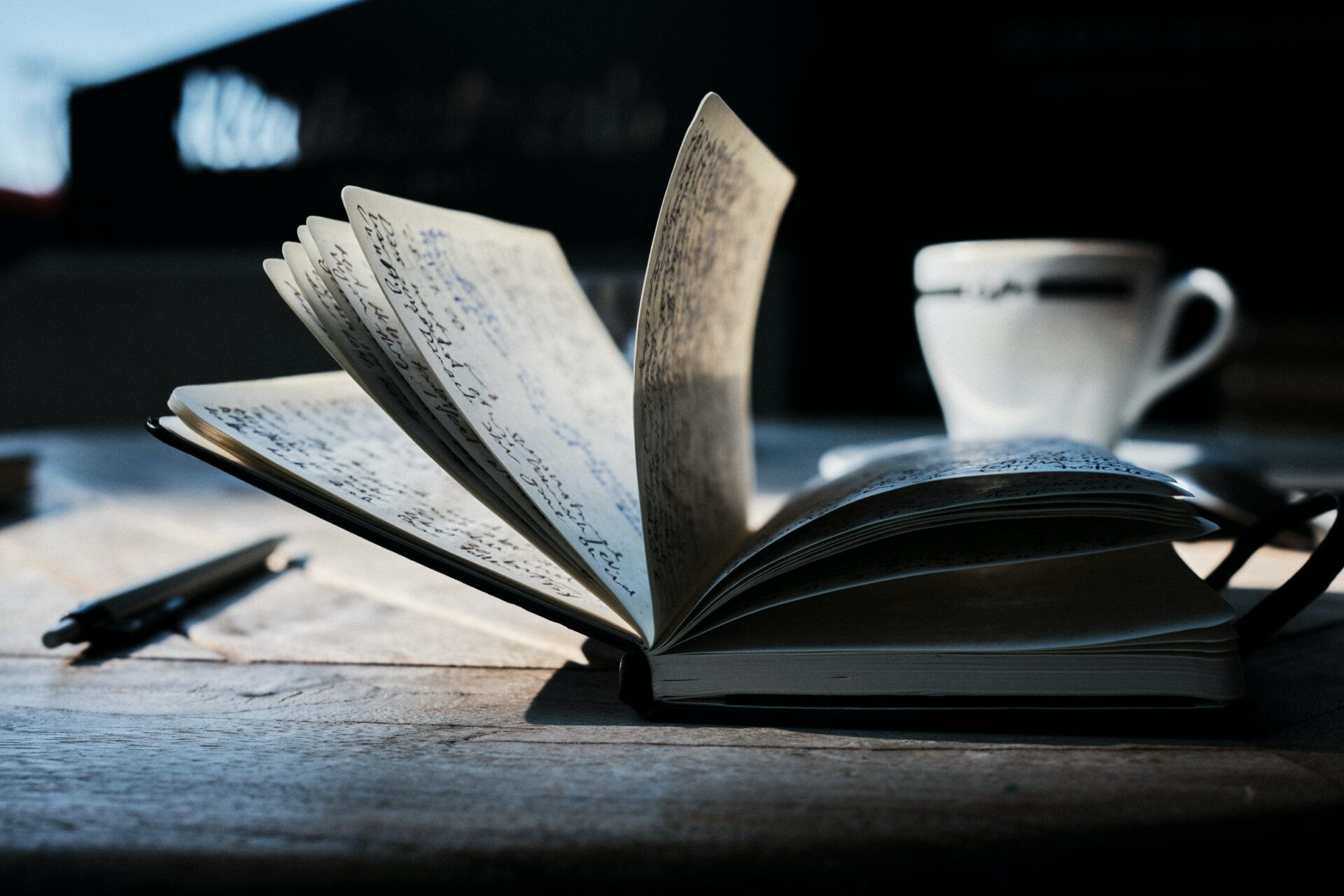 Developing Characters During a Draft

Started a draft but unsure who your cast are yet? Here are some of our favourite exercises for developing character as you write.

No matter how well you thought you knew your character before you started your novel, it’s unusual to get through a draft without them changing in some way. This could be for practical reasons – you’ve realised that Character A wouldn’t do the particular thing the plot requires, so you revisit their personality/backstory in order to make that feel believable. Or it might just be that the longer you spend in their shoes, the more you’re developing who they are, revealing new facets of their personality and exploring their relationships with the other characters around them.

This discovery process is one of the best things about writing fiction, in my opinion – enjoy it! And if it feels like now’s a good moment to do some further development work on one or more of your characters, here are some exercises for you to try:

‘I thought you should know… ’

Try writing a letter to yourself from the character with one fact they think will surprise you. Maybe it’s a secret they’ve kept from everyone, maybe they don’t like another character they’re supposed to be close to, maybe they love watching cheesy rom-coms despite their cynical persona or they have a hobby no-one would expect of them.

It can be something big or small, something you use in the novel or don’t, but it should add a layer that doesn’t exist purely to serve the plot – because now is the time to start crafting characters who feel as though they are independent of the story, rather than just pieces you’re moving around to enact it.

Get your facts straight

Write a pretend Wikipedia entry for your character, using short, factual sentences to set down the key facts and dates that anyone researching your character would want to know, so that everything is clear in your mind.

If you’re a planner, you may already have prepared some information about the character before you started writing. Maybe you know about their wants and needs (not the same thing, both equally important for plot!), maybe you have a detailed physical description of them, perhaps you’ve got a decent idea of how they grew up and where they were in life before the novel began. But sometimes when you’re partway through a draft, writing a fuller, more concrete biography can help clarify everything, meaning you’re not left staring at a section of dialogue wondering When did they get married though? or Did I say they grew up in Stockport or Oldham? And thinking about aspects of their life not yet mentioned in the novel may turn up some interesting details just when you need them – those little asides and memories that start to make your characters feel like fully formed people who exist beyond the page.

The road not taken

Consider a decision made by your character – big or small – near the start of your story. As a short exercise, write about what would have happened to your character if they’d chosen differently – where would they be at the point of the novel you’re at now, and at the end? How would they feel about it? As humans, we often play that What if…? game with ourselves, and your characters are no different. If you can write the story knowing what they’re gaining or losing with each of those paths chosen, you’ll be able to create a richer character arc.

What would they do?

In Robert McKee’s excellent screenwriting guide, Story, he says that if the ideal cast were sat round a dinner table and something happened – ‘whether as trivial as spilled wine or as important as a divorce announcement’ – each would react differently. His point is that if any of the characters have exactly the same reaction, they are performing the same role in the cast – giving minimal opportunity for conflict in the story – and should be collapsed into one person.

The middle of a draft is not the best time to start removing characters, but taking the time to check in with your cast and make sure they’re developing distinct personalities is always going to be helpful. So: write (just for fun, not for inclusion in the novel) a scene where your characters are all gathered in a room when news breaks that a meteorite will hit Earth in twelve hours. How does each of them react – immediately, in dialogue, and then internally; what will they decide to go and do?